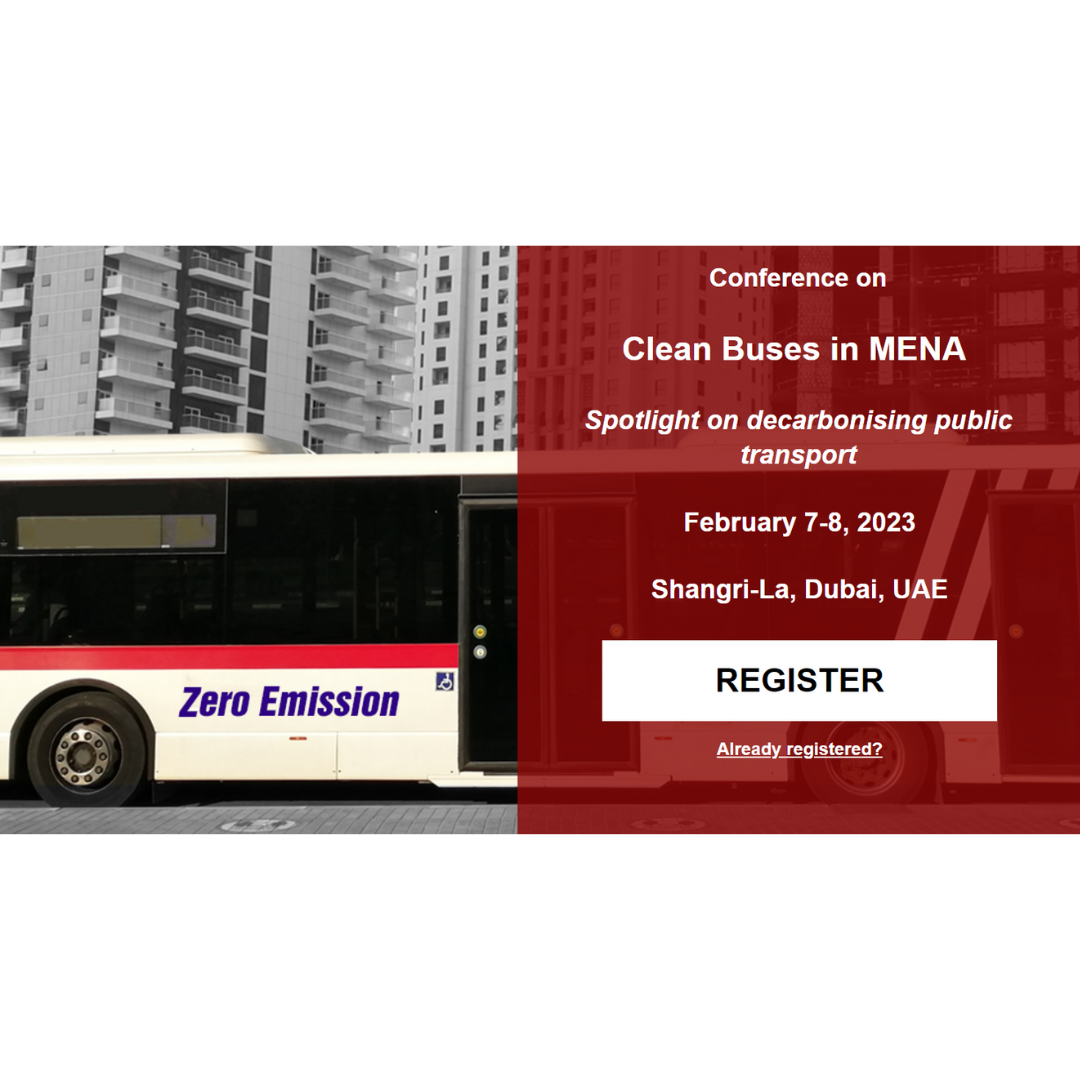 Interest in sustainable transport is driven by the significant role of public transit in achieving the net zero target of countries. Some countries such as the United Arab Emirates (UAE), Egypt and Qatar have made clear commitments towards this goal and taken steps towards electrifying their transport sectors. Dubai’s Roads and Transport Authority has launched a plan to convert the fleet of public transport buses, school buses, taxis and limousines to 100 per cent electric or hydrogen by 2050. Tests and trials of electric buses are taking place in Abu Dhabi, Dubai, and Sharjah. Qatar aims to have 100 per cent of its public bus network operating on electric by 2030. Egypt is planning to deploy around 4,500 clean buses, the majority of which will be introduced in Cairo and Alexandria.

To better understand the current status, opportunities and issues in the deployment of clean buses in the region, Global Mass Transit is hosting its first conference on Clean Buses in MENA on February 7-8, 2023 at Shangri-La, Dubai, UAE.

The mission of the conference is to discuss key initiatives in decarbonising public transport in MENA region, plans, policies, programmes and funding to transition to a clean and zero-emission bus (ZEB) fleet, opportunities in deployment of electric and hydrogen-fuelled buses and related infrastructure, the way forward for public transport authorities (PTAs) and public transport operators (PTOs), best practices in transitioning to a ZEB fleet, experience so far and the lessons learned. The conference will also showcase new technologies, tools and solutions.

Key topics to be discussed: 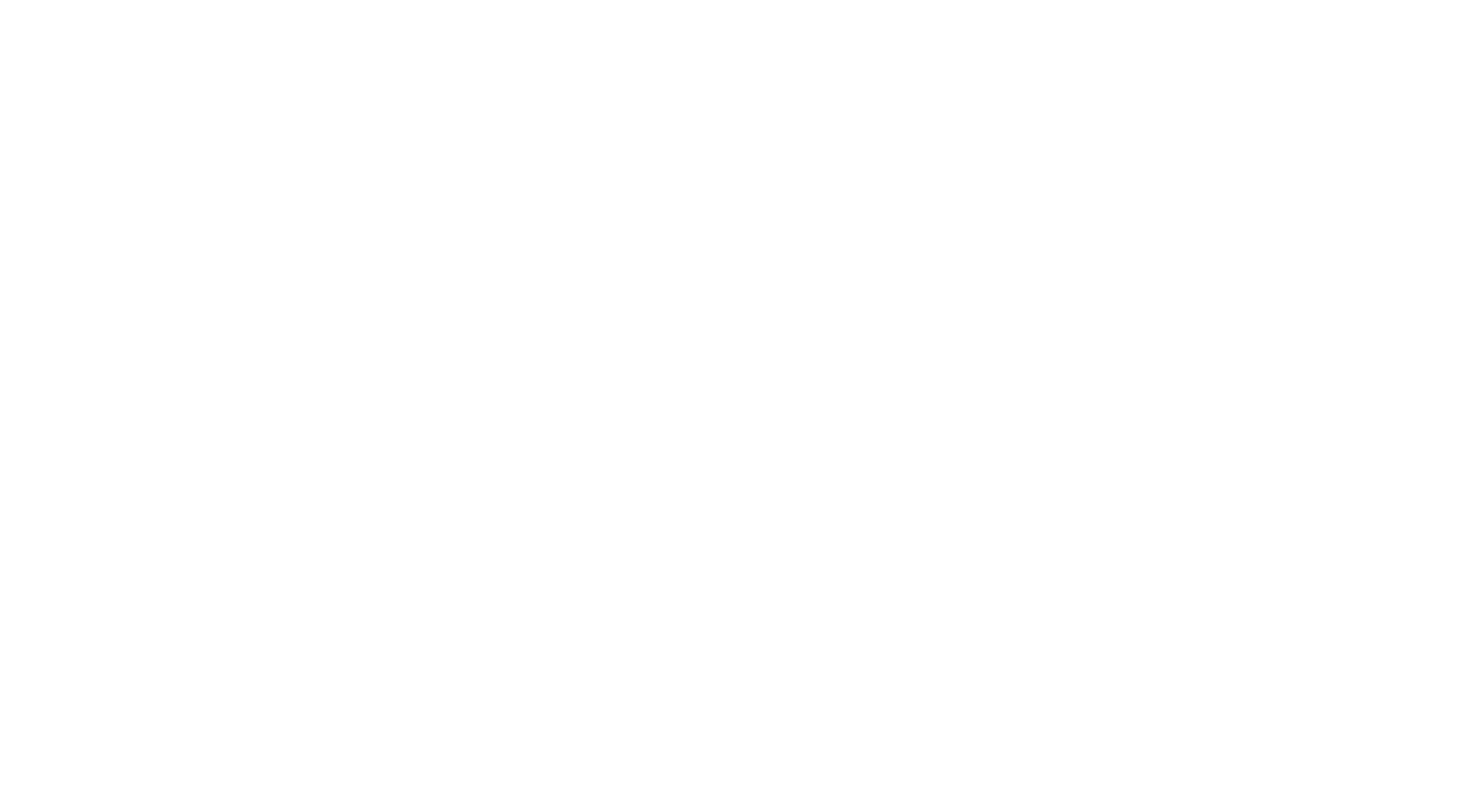